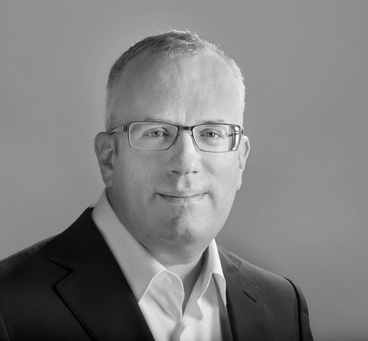 CEO and co-founder of
Brave Software

Brendan Eich is widely recognized for his enduring contributions to the Internet. He is the co-founder and CEO of Brave Software (https://brave.com/) and the Basic Attention Token (https://basicattentiontoken.org/). Brave Software’s fast, privacy-oriented browser, combined with its blockchain-based digital advertising platform, is reinventing the Web for users, publishers, and advertisers.

Eich previously served as CTO, then CEO of the Mozilla Corporation. Prior to that, he co-founded the Mozilla project (1998) and foundation (2003). While at Mozilla, Eich helped launch the award-winning Firefox web browser (2004). Eich is also the inventor of JavaScript (1995), the Internet’s most widely used programming language. He holds a bachelor of science in math and computer science from Santa Clara University and a master of science in computer science from the University of Illinois.