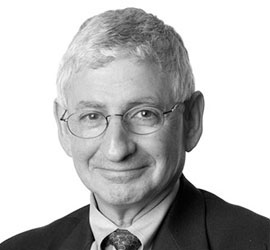 Irving Wladawsky-Berger retired from IBM in May 2007 after 37 years with the company. During his time at IBM, he was responsible for identifying emerging technologies and marketplace developments that are critical to the future of the IT industry. Since then, he has collaborated with colleagues at IBM on a number of initiatives including Cloud Computing and Smarter Planet. In March 2008, he joined Citigroup as Strategic Advisor, working on innovation and technology initiatives including the transition to mobile digital money and payments. Irving holds an M.S. and Ph.D. in physics from the University of Chicago.