LAS VEGAS, Nev. – April 7, 2014 – At the annual NAB Show this week, OTOY Inc. announced that it’s bringing its acclaimed OctaneRender™ technology to Adobe After Effects, developing a plug-in that will give video producers new features that improve the quality of their work while simplifying their workflow.

The new plug-in presents video producers with an intuitive integration of OctaneRender™ into After Effects’ user interface, allowing producers to import a complete 3D scene into the After Effects timeline. From there, the scene can be easily edited directly in the After Effects’ viewport, saving hassles associated with application switching and eliminating the need to constantly re-import assets into a project.

The Adobe After Effects plug-in is expected to be released in the second half of 2014. 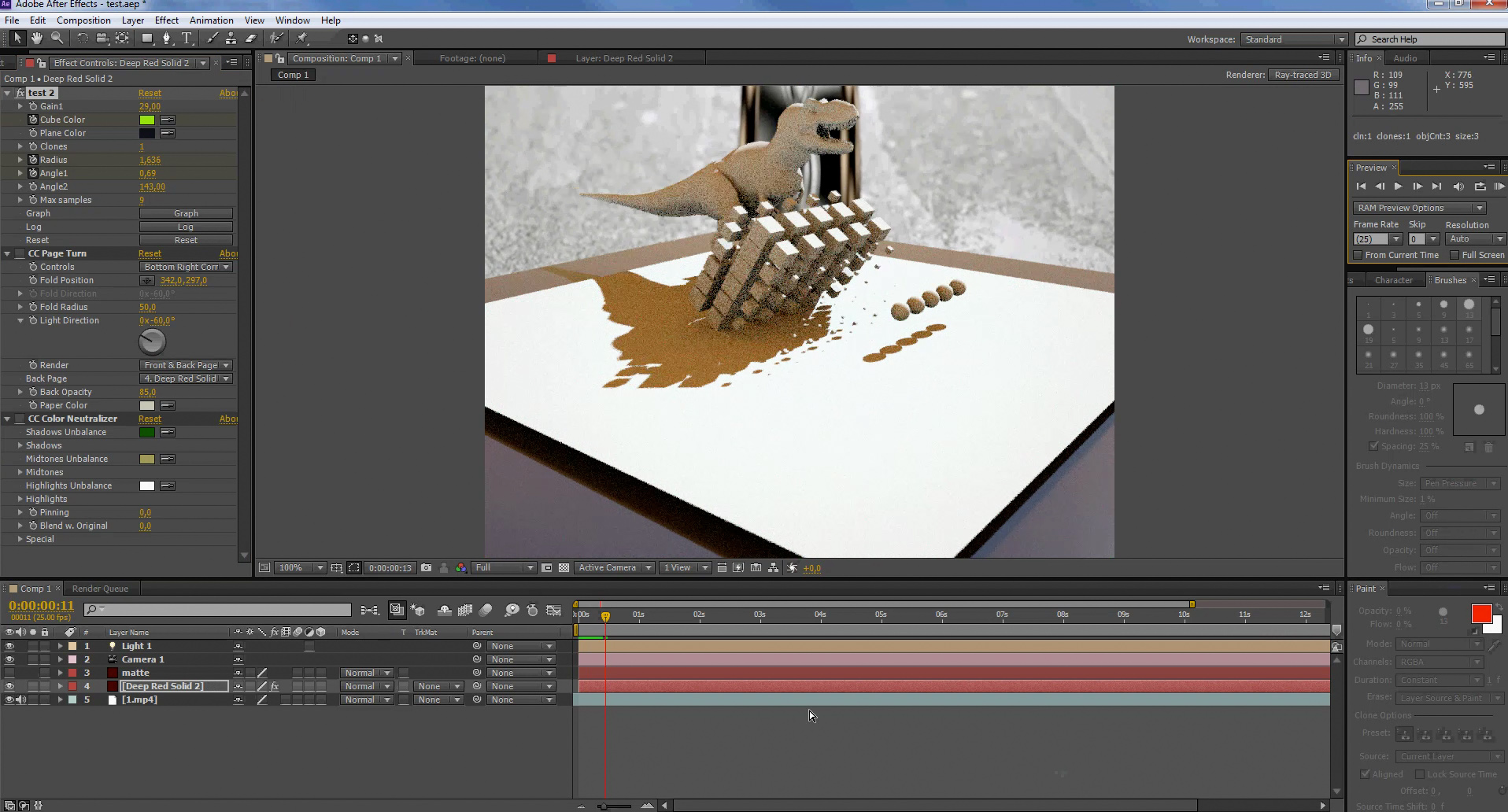 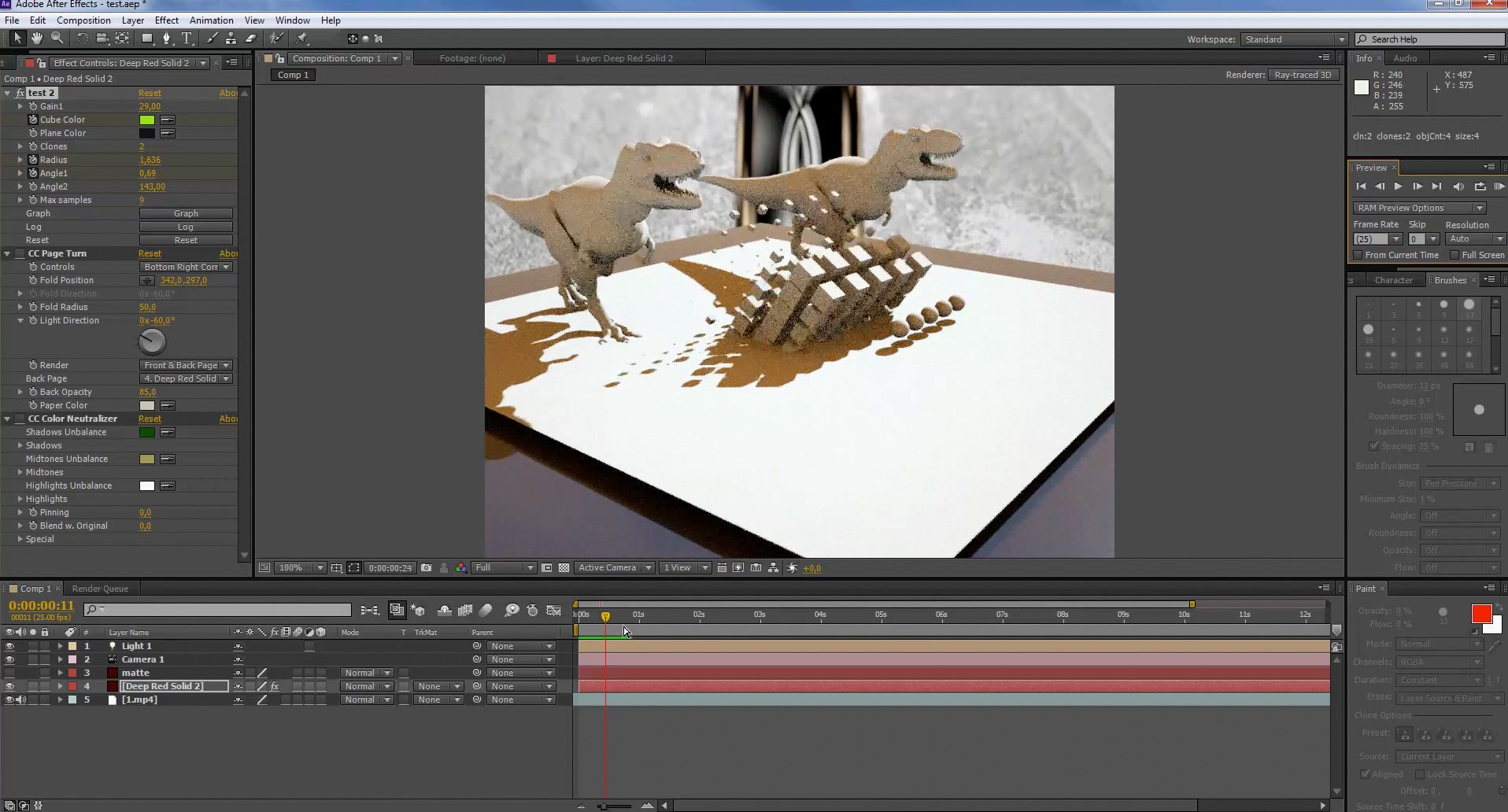 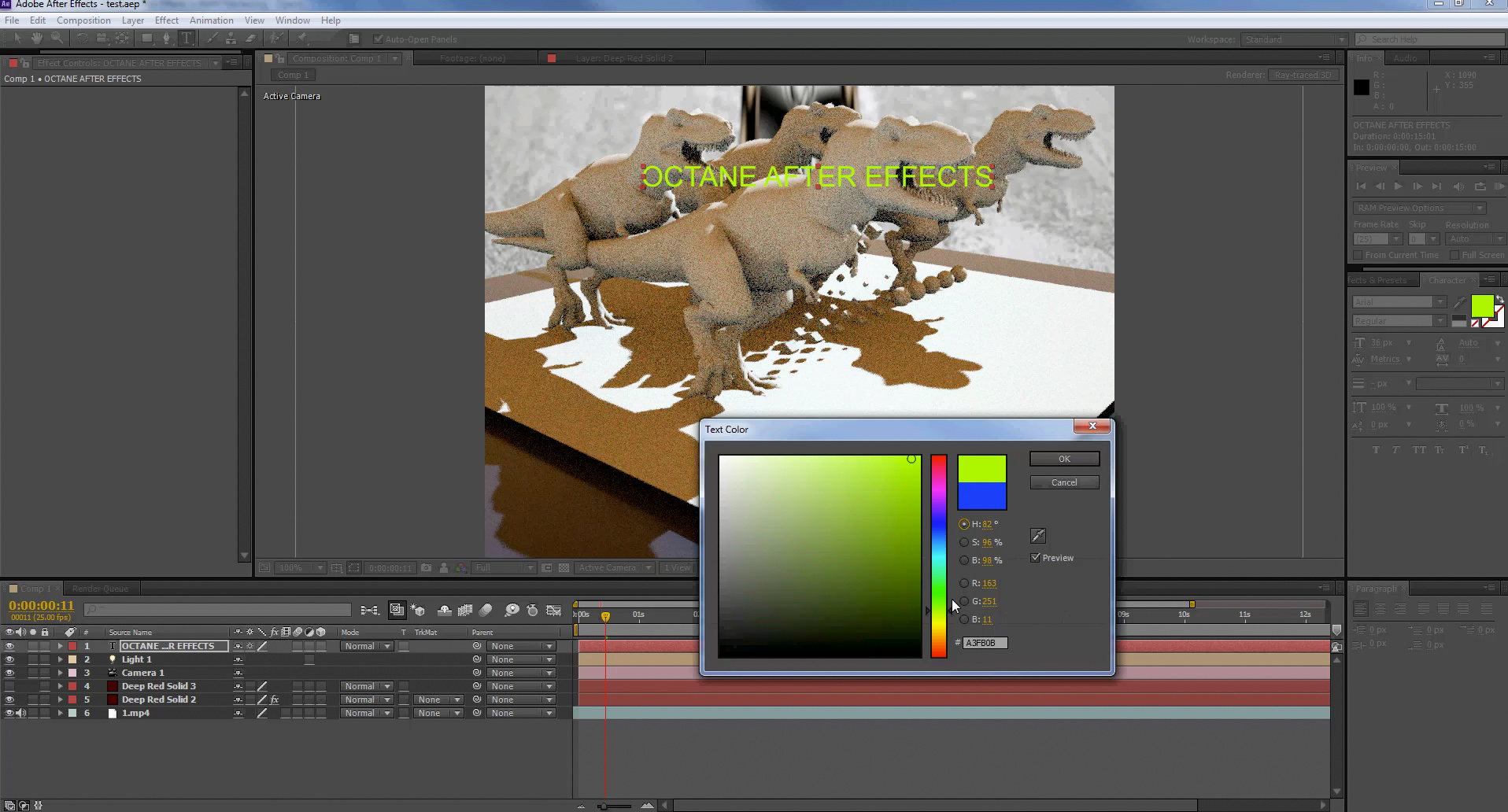