LAS VEGAS, Nev. – April 7, 2014 – At the annual NAB Show this week, OTOY Inc. announced new advances in development for its popular OctaneRender™ software that will enable sophisticated editing of computer-generated scenes. Originally previewed at the NVIDIA GPU Technology Conference in March, the new features being made public now are focused on achieving increased realism in renders, and allowing for complex manipulation of scene elements. The new features include: 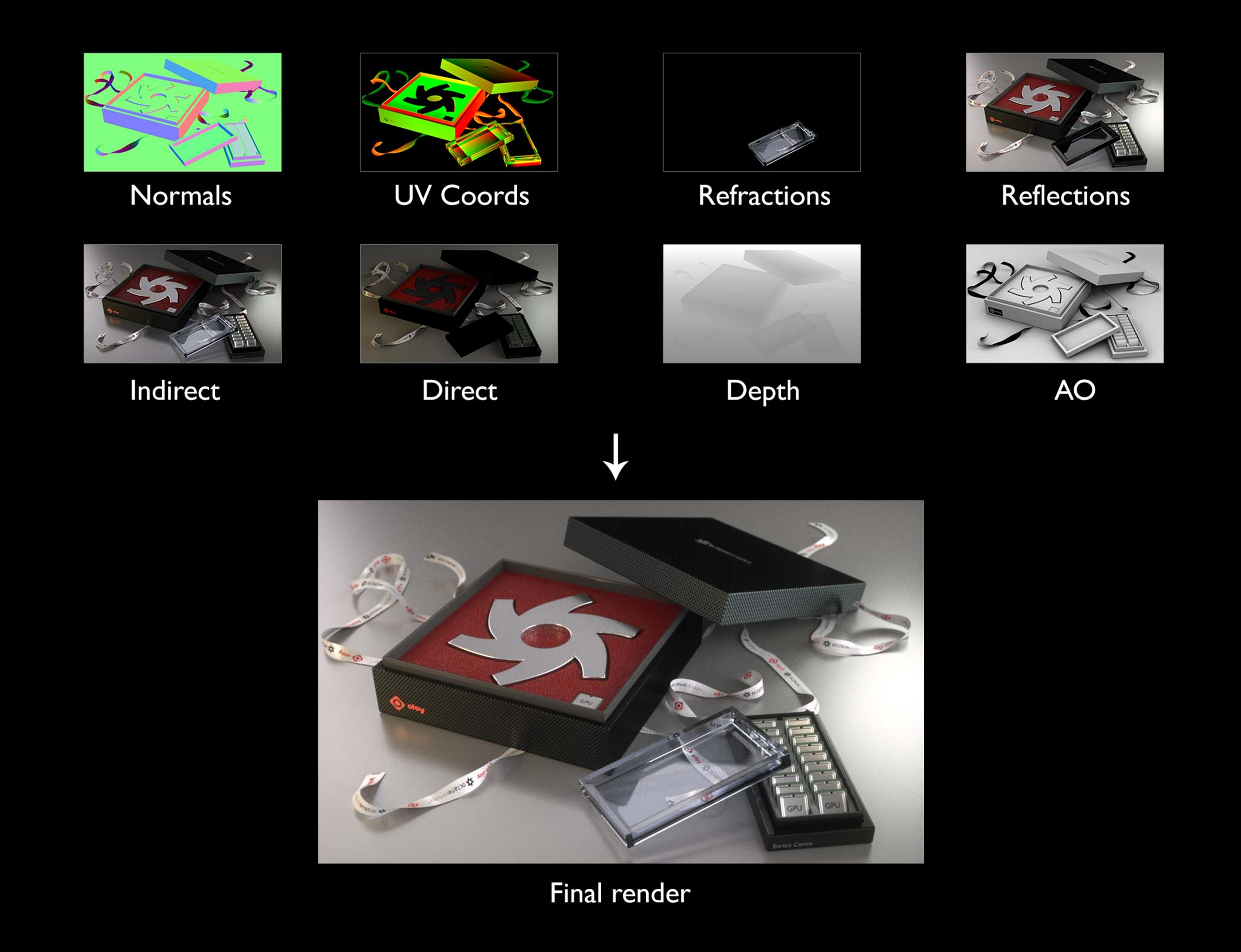 These features will be included in a forthcoming version of OctaneRender™ sometime after version 2.0.