OTOY Inc. today announced it will be launching Alex Ross’s ‘Shooting up the Mainstream’ painting series as the first non fungible token (NFT) from a permanent digital archive of the iconic artist’s lifetime of work on the RNDR blockchain. 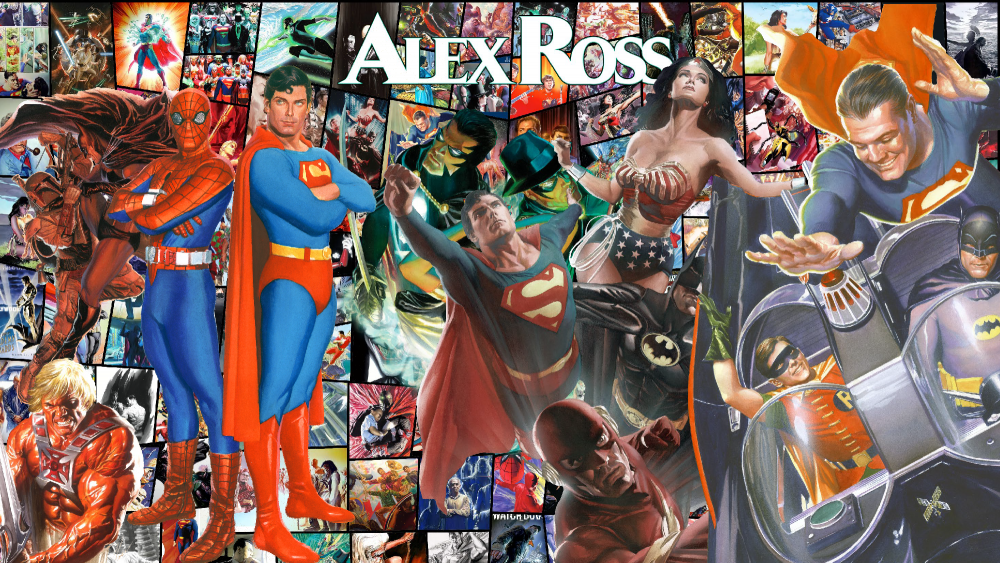 Created in 2000, ‘Shooting up the Mainstream’ is the first Alex Ross painting to portray the artist’s own completely new and original Superhero Universe, which he has been developing for years as a follow up to his Marvel and DC work. The epic masterwork is the first of a series of NFTs that Alex Ross will be releasing through RNDR, the blockchain platform that enables artists, creators and authors to assemble deep, perpetual living archives of their iconic works and intellectual properties for posterity.

‘Shooting up the Mainstream’ is the beginning of a new chapter in a transformation in the art and media landscape that is taking place as a result of the rise of blockchain non-fungible tokens (NFTs). Recently, NFTs have reshaped popular culture and Internet media for their ability to provide unique and verifiable ownership for digital goods using smart contracts that register the provenance information in a shared and public blockchain database.

Using NFT technology, collectors from around the world are able to purchase and store digital works, while artists are able to sell their creations in a global marketplace with recurring royalties – all tracked and secured with blockchain technology.

In 2021, artists like Beeple and Pak who both use OTOY’s OctaneRender software and RNDR blockchain network have sold NFTs at the world’s leading art auction houses Christie’s and Sotheby’s, pioneering a new generation of digital content creation and revolutionizing the art world. 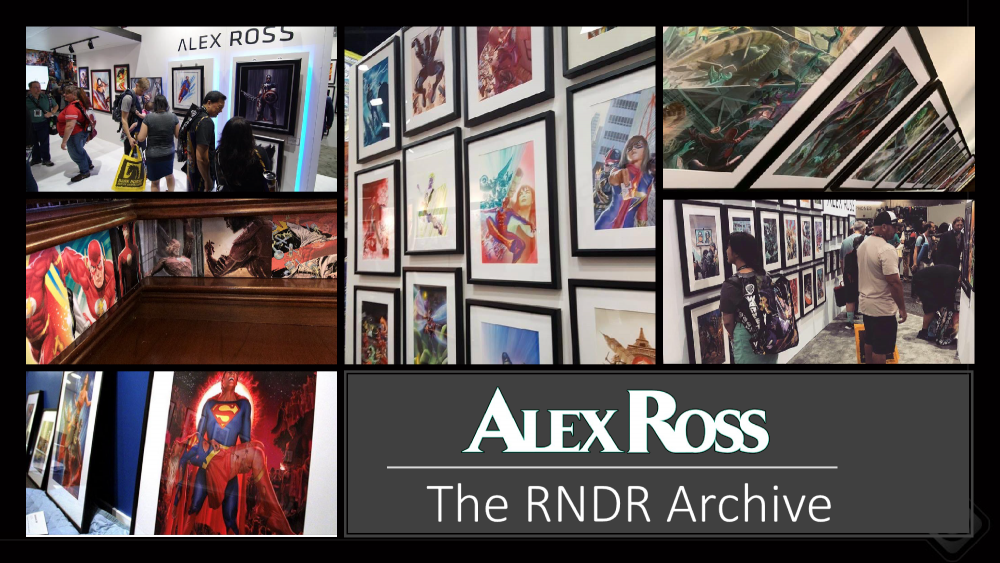 With the Alex Ross archive on RNDR, OTOY is introducing the first archival NFT series, drawing on OTOY’s IP verification and blockchain computing technologies that are used to create a deep registry of the artists’ collection. Each work in the archive will be scanned and uploaded to OTOY’s RNDR blockchain network, where information about the work will be registered in a blockchain database and verified using RNDR’s authentication technology. As the archive grows over time, all of the works will be connected together using smart contracts, providing rich metadata about each work across mediums – from notes about the origins of characters to media files like audio recordings, 3D renders, AR assets, and hand drawn sketches – that all help bring the Superhero Universe to life.

Said OTOY Founder and CEO Jules Urbach, “For over a decade we have been developing graphics and computing technologies that have democratized 3D content creation, enabling artists from around the world to create 3D works on par with a Hollywood studio and bring virtual worlds to life. Blockchain NFT technologies are further revolutionizing the media and entertainment landscape, enabling creators to create a shared repository for their creations that can grow over time, enabling them to experiment with emerging AR and holographic media technologies.”

Urbach added, “We couldn’t be more thrilled to introduce RNDR’s next generation NFTs with Alex, creating the first blockchain archive built around his Superhero Universe. As one of the most imaginative and prolific living artists, we are excited to partner with Alex in creating an archive for all forms of his works from paintings and prints to next generation immersive Augmented Reality (AR) and fully holographic experiences. All of these works will now be connected together in a living, breathing archive that the public can explore on RNDR’s blockchain network.” 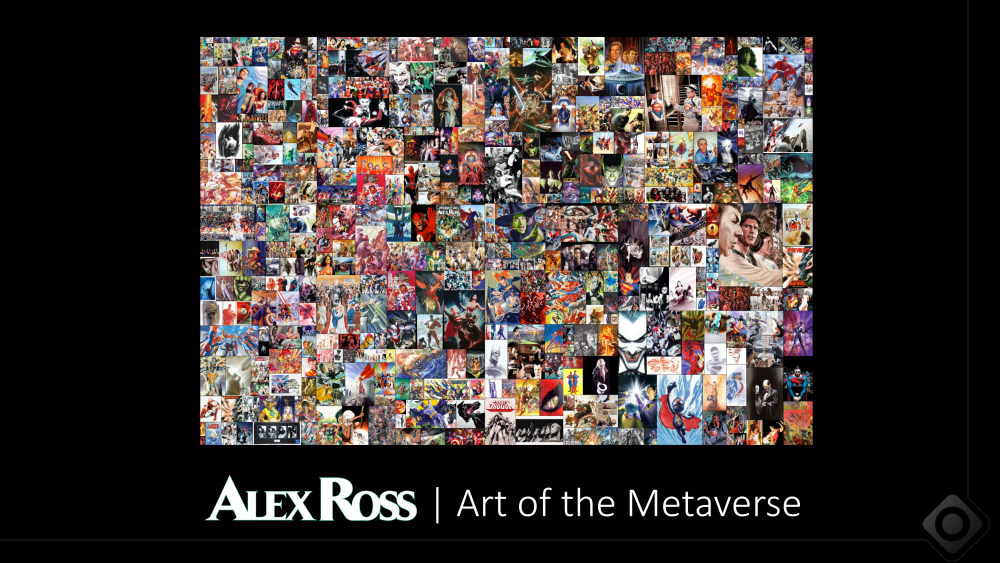 Details about the release of ‘Shooting up the Mainstream’ will be shared on AlexRoss.x.io – the official portal for exploring The Alex Ross RNDR Archive on the blockchain.

With OTOY’s RNDR and X.IO technologies, these works will be turned into NFTs on the Ethereum blockchain, and will leverage OTOY’s Academy Award winning suite of 3D capture, rendering and streaming technologies, including integrations with over 20 of the industry’s leading 3D content creation tools, and the first native advanced GPU path-tracing on Metal for macOS and iOS, which was unveiled earlier this year.

The announcement was previewed at NVIDIA’s GPU Technology Conference (GTC) where Jules Urbach presented a comprehensive vision for the future of NFTs and blockchain computing technology. The slides from the presentation, with previews of the Alex Ross archive can be accessed here.