This month has been one of the craziest in the life of OctaneRender: we have announced the OctaneRender Cloud Edition at Nvidia’s GTC, where we showed Octane running remotely on 112 GPUs simultaneously, and we also released four brand new plug-ins: 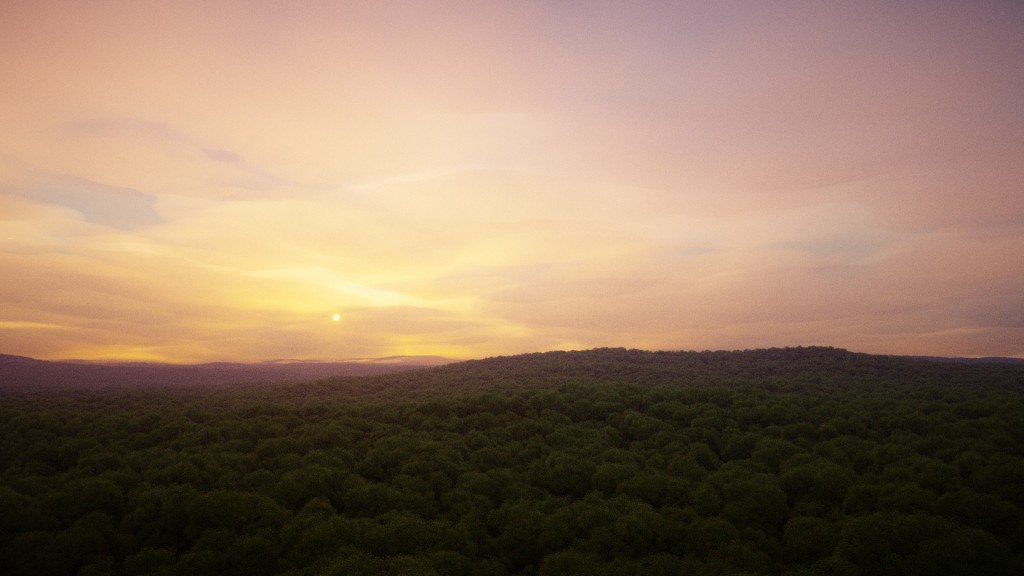 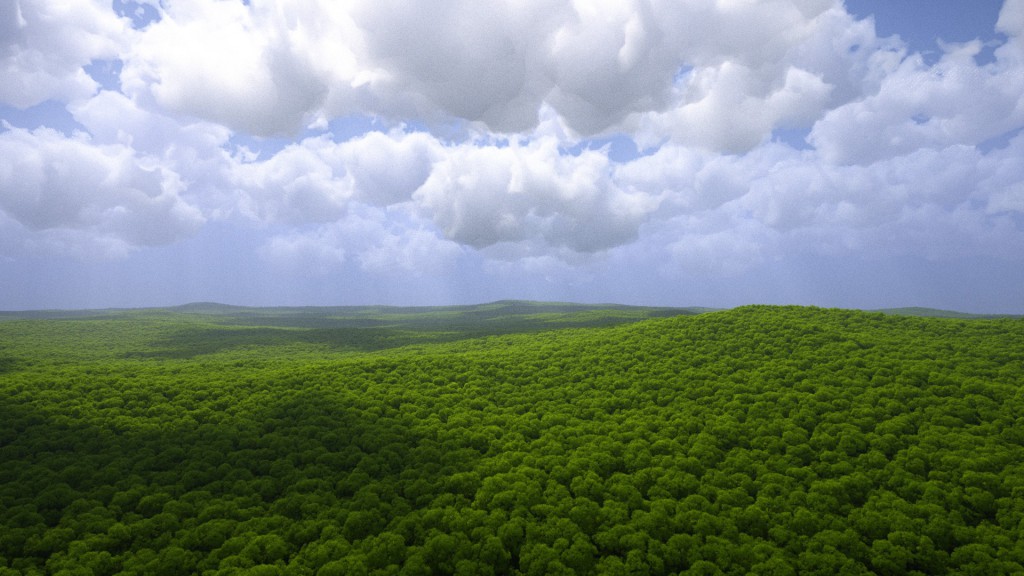