“Being able to climb inside the Batman: The Animated Series universe, to experience that world as if you’re living in it, is absolutely incredible. Today’s demonstration validates the tremendous storytelling opportunities we have with VR and OTOY’s light field rendering technology,” said Sam Register, who runs Blue Ribbon Content as President, Warner Bros. Animation and Warner Digital Series. “We know that fans around the world are waiting for this, and trust me when I say that it will be worth the wait.”

“Batman: The Animated Series holds a special place in many fans’ hearts, and that’s why it’s been so critical to us at OTOY to perfectly preserve the show’s unique aesthetic in virtual reality using our groundbreaking holographic light field technology,” said Jules Urbach, Founder and CEO, OTOY. “Being huge fans of Batman: The Animated Series ourselves, it’s been a dream come true to work with Warner Bros. and DC Entertainment on this project and we’re excited to share it with all of the fans out there soon.”

The forthcoming Batman: The Animated Series experience will allow fans to explore a detailed adaptation of the original 1992 designs envisioned by series producer Bruce Timm using VR devices such as the Samsung GALAXY Gear VR and the Oculus Rift. Along with Timm, series writer Paul Dini is also involved in the project, and voice actor Kevin Conroy is reprising his role as Bruce Wayne/Batman. In addition to the Batcave, fans can expect a few other surprises in the VR experience which is still set for release this winter. For new images of the Batman: The Animated Series VR experience, visit the OTOY News at www.otoy.com. 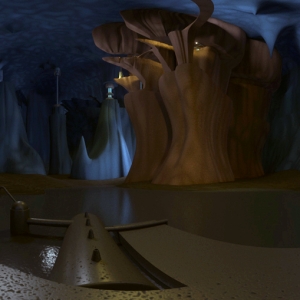 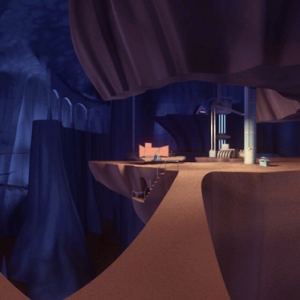 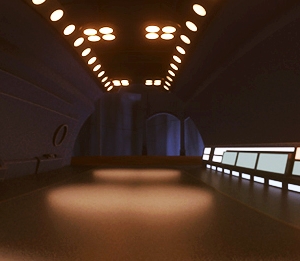 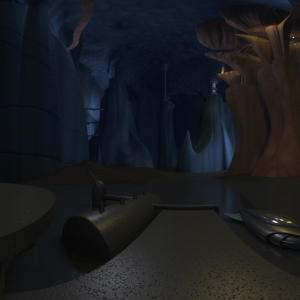 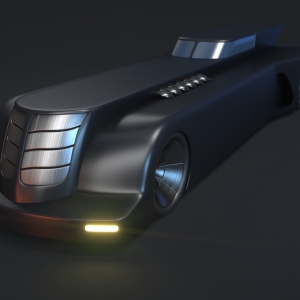 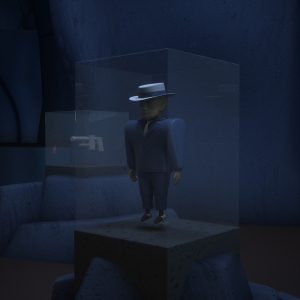 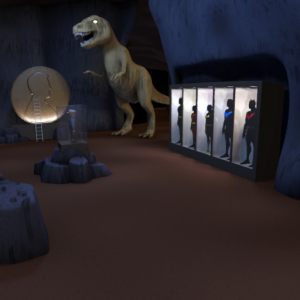 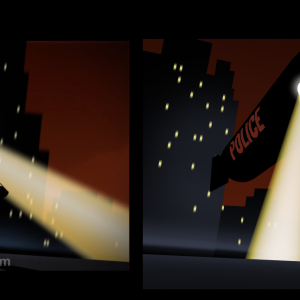 About DC Entertainment
DC Entertainment, home to iconic brands DC Comics (Superman, Batman, Green Lantern, Wonder Woman, The Flash), Vertigo (Sandman, Fables) and MAD, is the creative division charged with strategically integrating its content across Warner Bros. Entertainment and Time Warner. DC Entertainment works in concert with many key Warner Bros. divisions to unleash its stories and characters across all media, including but not limited to film, television, consumer products, home entertainment and interactive games. Publishing thousands of comic books, graphic novels and magazines each year, DC Entertainment is the largest English-language publisher of comics in the world.