“OTOY has made astounding progress, taking breakthrough technologies we premiered at SIGGRAPH last year and productizing them into fully functional, future-ready production pipelines that anyone can use today,” said Jules Urbach, Founder and CEO, OTOY. “The most demanding formats such as holographic light field rendering and 16K video are achievable today in an economic way, using existing tools. We’re proud to continue our tradition of graphics innovation, and will strive to put even more revolutionary capabilities in the hands of content creators everywhere.”

OTOY is demonstrating the following at SIGGRAPH at booth 845: 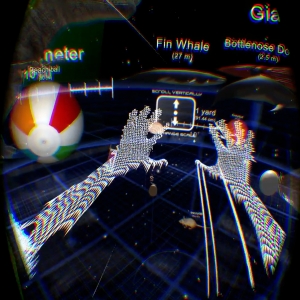 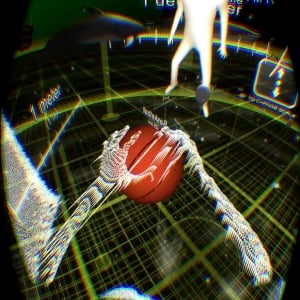 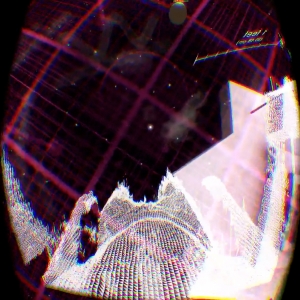 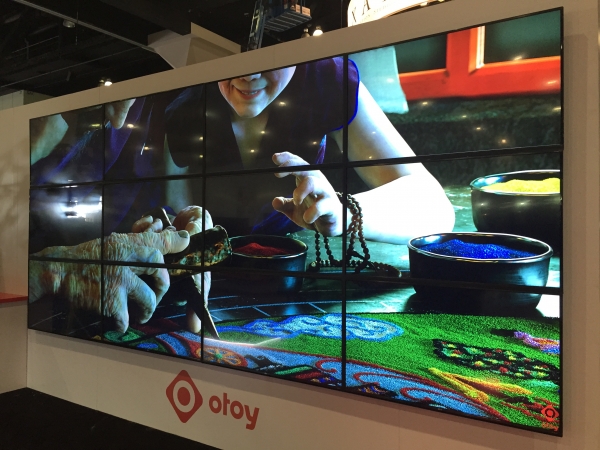 The first-ever hands-on of OctaneRender 3 preview 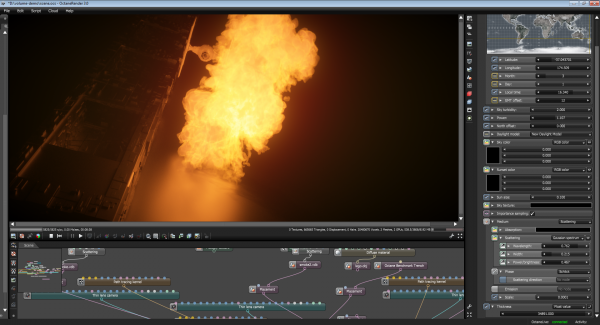