OTOY and Epic Games are proud to announce the official release of OctaneRender for Unreal Engine 4, bringing cinematic GPU path-tracing to millions of Unreal Engine users. This release brings together two of the industry’s leading 3D pipelines, giving artists tools to create cinematic immersive experiences in a wide range of applications from gaming and visual effects to architecture and real-time previsualization.

Artists can now import, export and mix and match ORBX interchange assets from over 2 dozen Octane DCC integrations. With Octane Materials and the Octane Node Graph fully accessible within UE’s Node Editor, artists have the power of a cinematic renderer and the flexibility of a game engine in one tool. 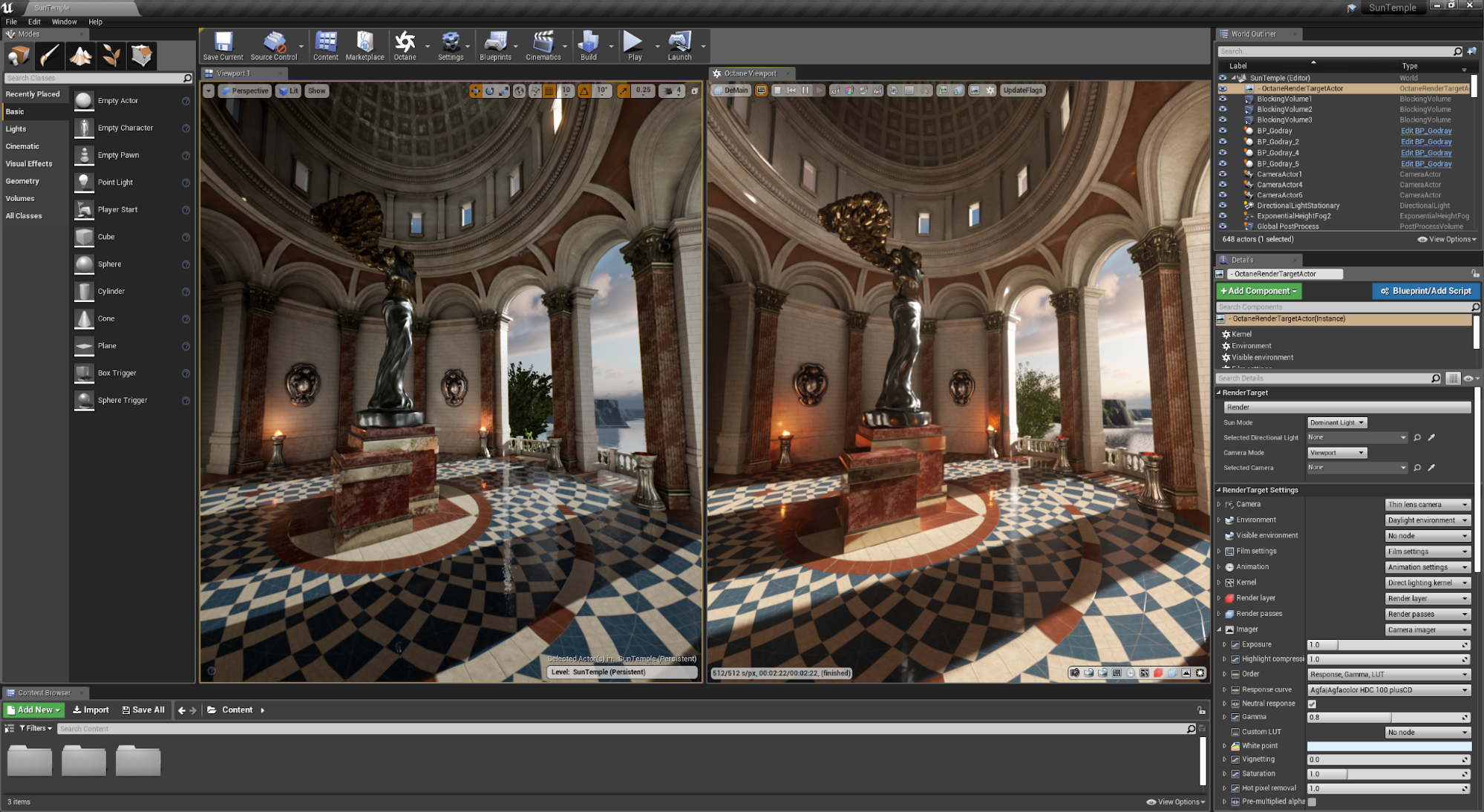 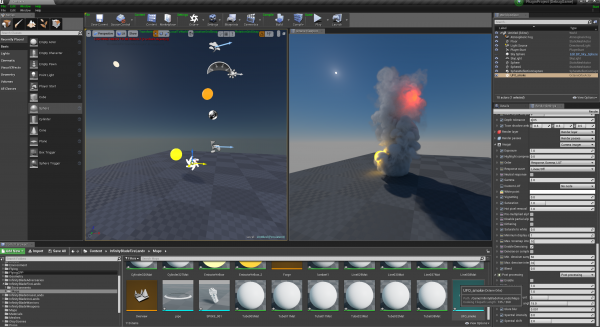 “The release of OctaneRender for Unreal Engine, the world’s leading AAA-game engine, comes at a very exciting time for the industry with the emergence of ray-tracing hardware this year. We now have a pathway to finally bring cinematic and real-time pipelines together for millions of artists,” said CEO and Co-Founder of OTOY Jules Urbach. “In the next few years, we see this integration paving the way for next-generation media production pipelines, where real-time game engines, cinematic path-traced rendering, light field displays, and cloud computing come together to make producing stunning immersive holographic possible for the first time. OTOY and Epic Games have a shared mission to make high-end, Hollywood-grade 3D tools accessible for artists around the world, and we’re excited to see what they can create in Octane for UE4.”