Collaborating with New Deal Studios and Immersive Media, OTOY showcases the next generation of fan entertainment for the NHL, delivering unique experiences only possible through virtual reality

LOS ANGELES, Calif. – February 26, 2015 – No tickets? No worries. Cloud graphics company, OTOY Inc., and the NHL previewed the next best thing to being at the game in person: enjoying the game live streamed in 360-degree high-definition virtual reality. Previewed at this past weekend’s NHL Stadium Series game between the LA Kings and San Jose Sharks at Levi’s Stadium, OTOY, New Deal Studios and Immersive Media demonstrated the next generation of fan experiences.

The experience included all facets of being at the game, from the ability to watch practice sessions as if you’re sitting on the players’ bench, to pre-game activities including tailgating, gate entry and concessions, and culminating in a fantastic front-row seat to the game with an eyeline just above the glass and over the rink that lets you follow plays or turn around to see what’s happening behind the net. Each part of the experience could be enjoyed in complete 360-degree high-definition virtual reality and navigated using a PC, tablet, mobile phone, or Samsung GALAXY Gear VR. Viewers could also appreciate a bit of technical wizardry that fans attending the game in person couldn’t: the ability to automatically change their perspective on a play. As a play on net was happening, viewers could look down and the perspective they see would immediately change to be directly above the goalie and goal line – perfect for confirming a goal in real time. Views of the complete stadium high from the bleachers were also available to see the crowd erupt after a big play.

Along with the 360-degree HD live stream, OTOY broke new ground recording 6K high frame rate, high dynamic range (HDR) 360-degree streams intended for non-live content for fans. As a next step, OTOY will record future events using an experimental light field camera which is designed to provide even greater quality to the experience and over time will benefit live streamed VR experiences as well.

The NHL has some of the most passionate fans in all of sports and the NHL has been looking at the possibilities of VR. Said Peter DelGiacco, NHL Chief Technology Officer, “With the advancements in virtual reality, the National Hockey League is excited about exploring the types of experiences this emerging field can bring to our fans. The outdoor game between the Sharks and Kings at Levi’s Stadium provided a great backdrop for a very successful first-ever test of VR technology in an NHL game.” The league views OTOY’s live streaming 360-degree VR technology as second to none delivering an unparalleled fan experience that makes you feel like you’re there at the rink watching each play unfold with the rest of the crowd, even if you’re hundreds of miles away.

“Virtual reality affords us a tremendous opportunity to enjoy experiences we might not otherwise have the ability to,” said Jules Urbach, CEO, OTOY. “Whether you’re a fan living on the other side of the country, or you just couldn’t snag a seat to the big game in your own backyard, virtual reality lets you be as close to the action as any ticket holder. The NHL has always been incredibly progressive about how it uses technology to give fans access, and we’re excited by the possibilities of harnessing OTOY’s virtual reality technology to help the league get fans even closer to the game they love.” 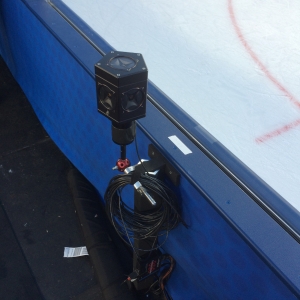 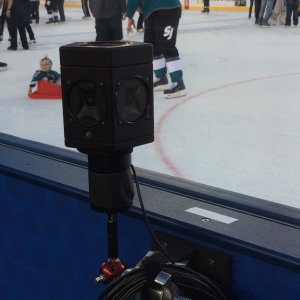 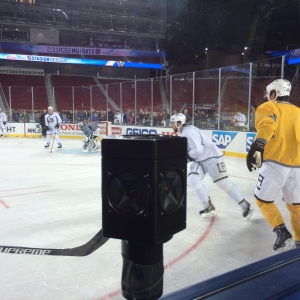 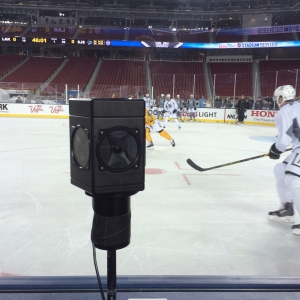 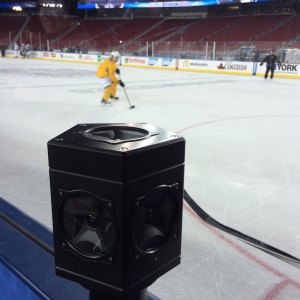 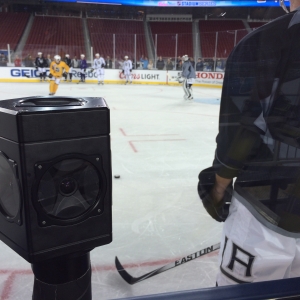 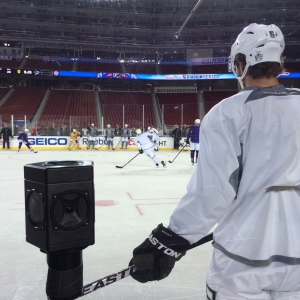 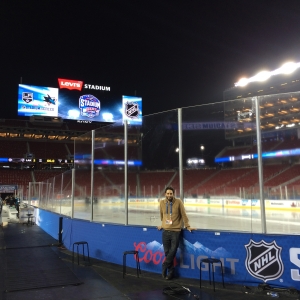 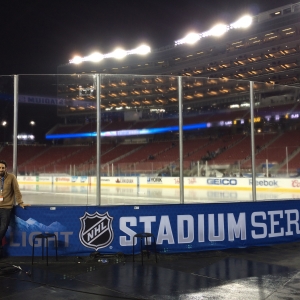 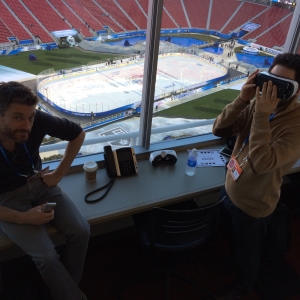 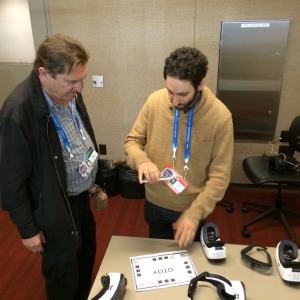 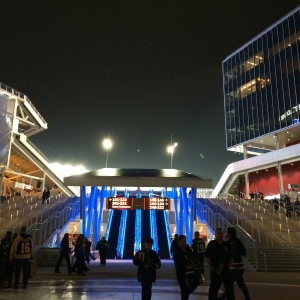 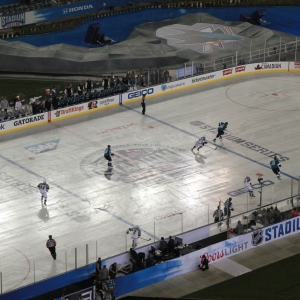 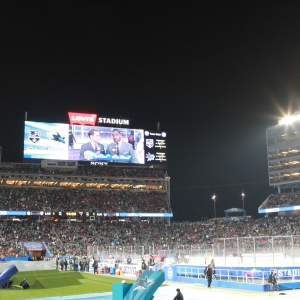 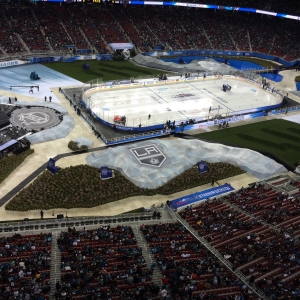 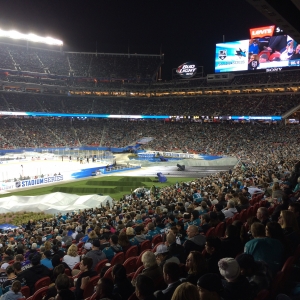 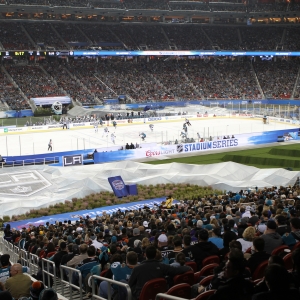 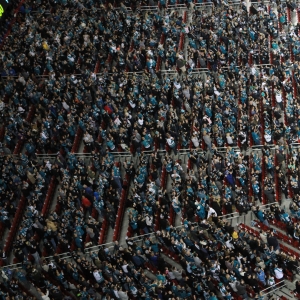 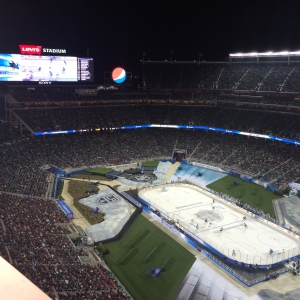