World’s best production-ready GPU renderer in OctaneRender 3, versatile ORBX media format for navigable, baked 3D scenes, OctaneRender Cloud for the next generation of content creation and distribution, and even greater support of third-party applications make up OTOY’s largest ever update

OctaneRender 3 boasts a wide range of new features that will make it one of the most mature production-ready renderers available:

OTOY will be inviting select users to participate in the alpha release of OctaneRender 3 this summer, with a full release slated for the second half of this year.

OctaneRender 3 introduces the ORBX media format. The .ORBX file container format was first introduced in OctaneRender 1.5 to enable rock-solid exchanging of scenes, materials, lighting and more, that could be imported into any supported OctaneRender plugin. The new ORBX media format performs a similar function for rendered output, beyond EXR, with support for movies, audio, spectral render caching, light field caching, baked FBX caching, complete compositing and deep pixel metadata, and navigable scene controls without the need of sophisticated real-time engines. OTOY believes this will be a critical authoring format for VR and AR applications. Highlights of the new ORBX media format include:

OTOY will invite select users to participate in the OctaneRender Cloud beta release this spring with an expansion of the program over the summer. 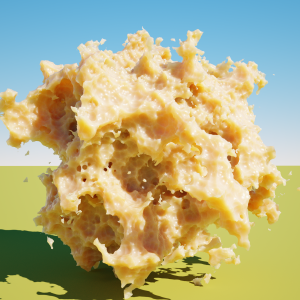 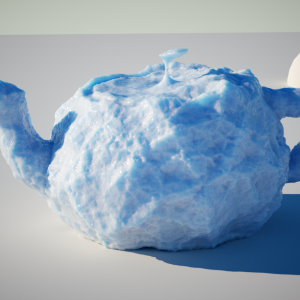 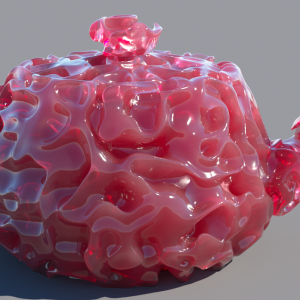 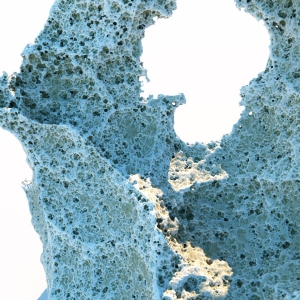 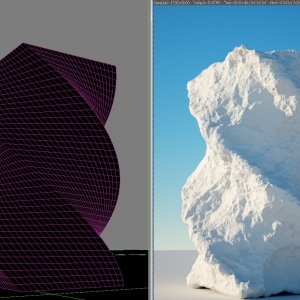