OTOY and the Roddenberry Estate, in collaboration with original Star Trek: The Cage cast and crew – including director of the 1964 Star Trek ‘The Cage’ pilot, Robert Butler – have been meticulously recording and recreating the visual history of the original Star Trek pilot, preserving Gene Roddenberry’s legacy for future generations to explore, experience, and research. 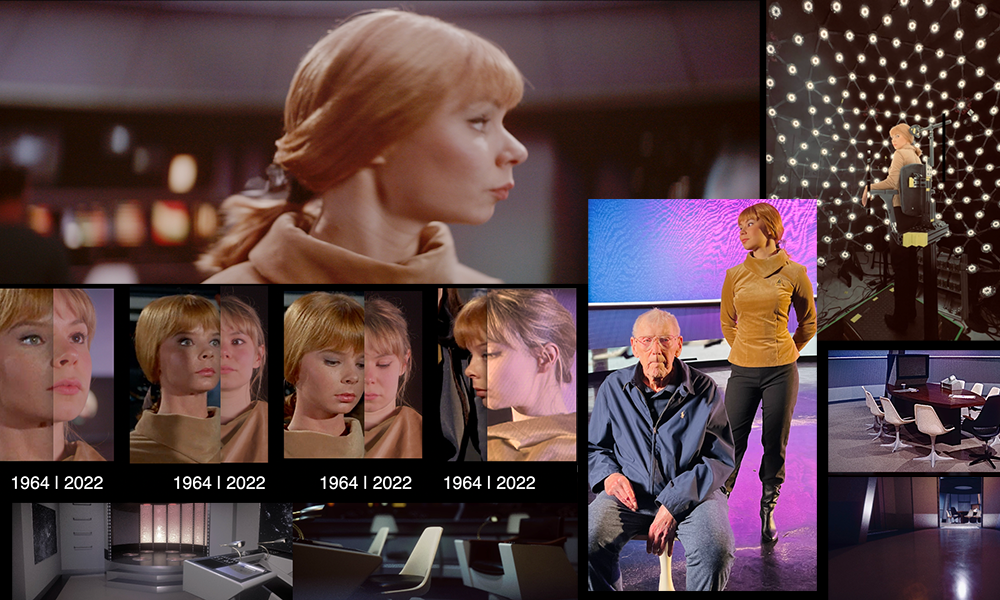 Six months after the announcement of The Roddenberry Archive Project, OTOY and the Roddenberry Estate are proud to share the next chapter in their multi-year effort to visually memorialize Gene Roddenberry’s lifetime of work and art: reuniting the original cast and crew of the first Star Trek pilot in order to retrace the genesis of the legendary TV series created by Gene Roddenberry in 1964.

The Roddenberry Archive team has allowed the cast and crew of “The Cage” to step back in time 58-years and revisit 1:1 life-size virtual sets, costumes, characters, and props (including fully working Enterprise interiors). The Cage, which predates Star Trek: The Original Series by two-years was written and produced by Gene Roddenberry, and directed by Robert Butler.

Mr. Butler has provided the archive with hours of behind the scenes materials, and in March 2022, reviewed the 1:1 scale USS Enterprise’s bridge in a virtual production environment to confirm that it faithfully matches the physical set he filmed nearly 60-years ago.

“Recreated 1:1 scale” USS Enterprise interiors as they appeared in the Star Trek episode: The Cage 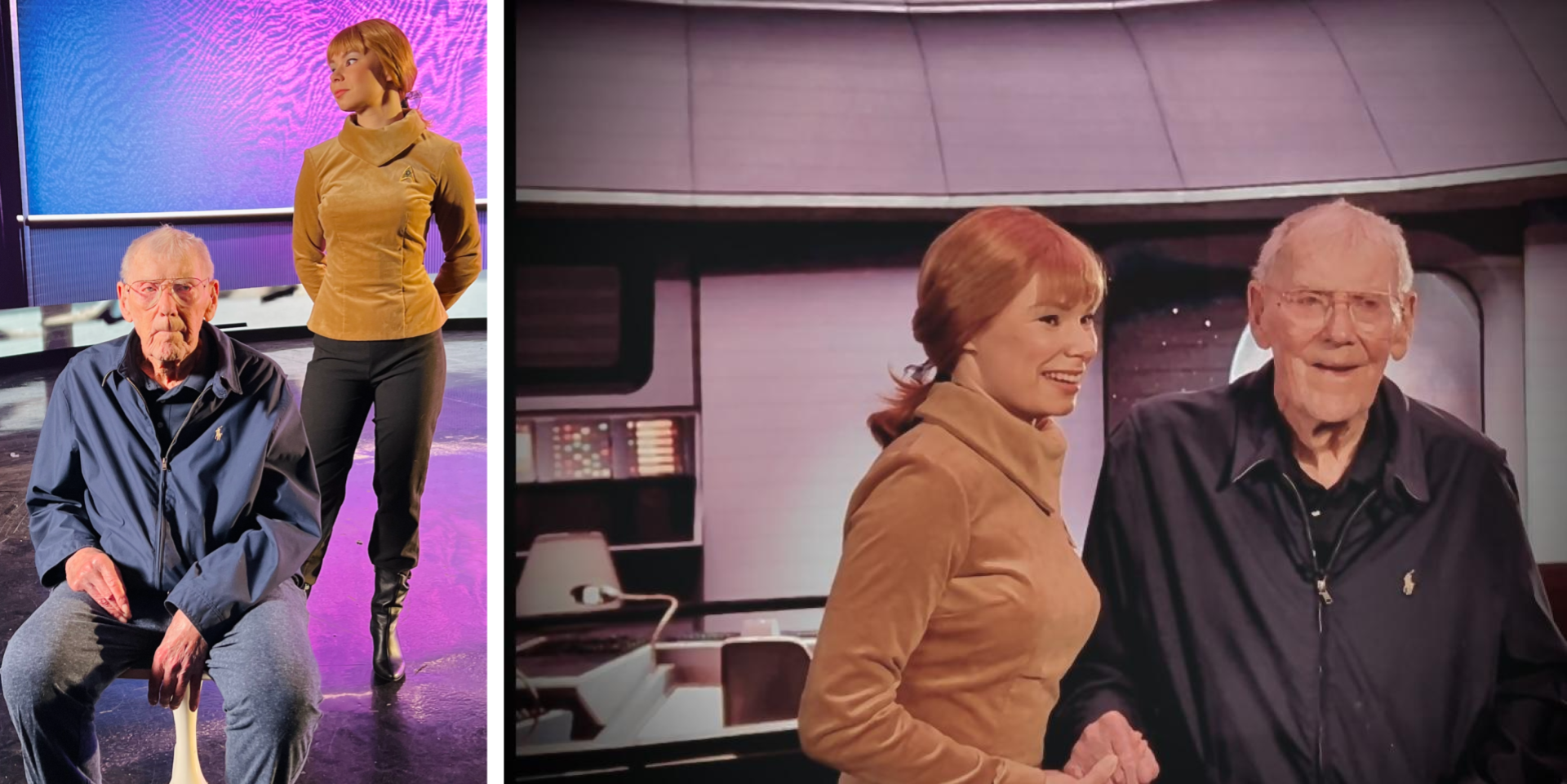 Robert Butler returns to the worlds and characters of the Star Trek pilot he directed and brought to life nearly 60 years ago. 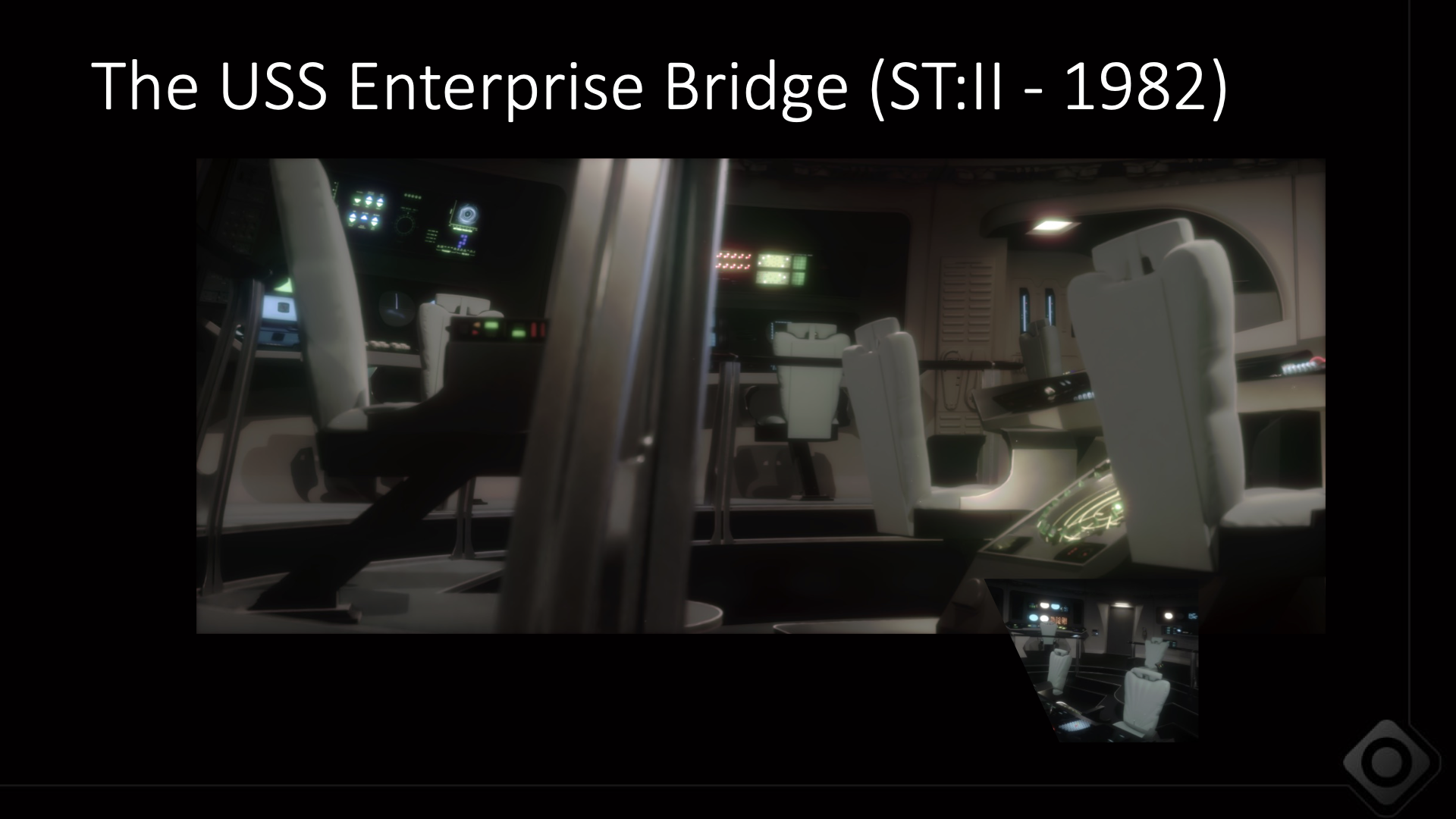 The project aims to recreate life-sized representations of almost a dozen canonical Enterprises by the end of this decade, enabling future generations to immerse themselves in the evolution of the legendary starship with historical fidelity. 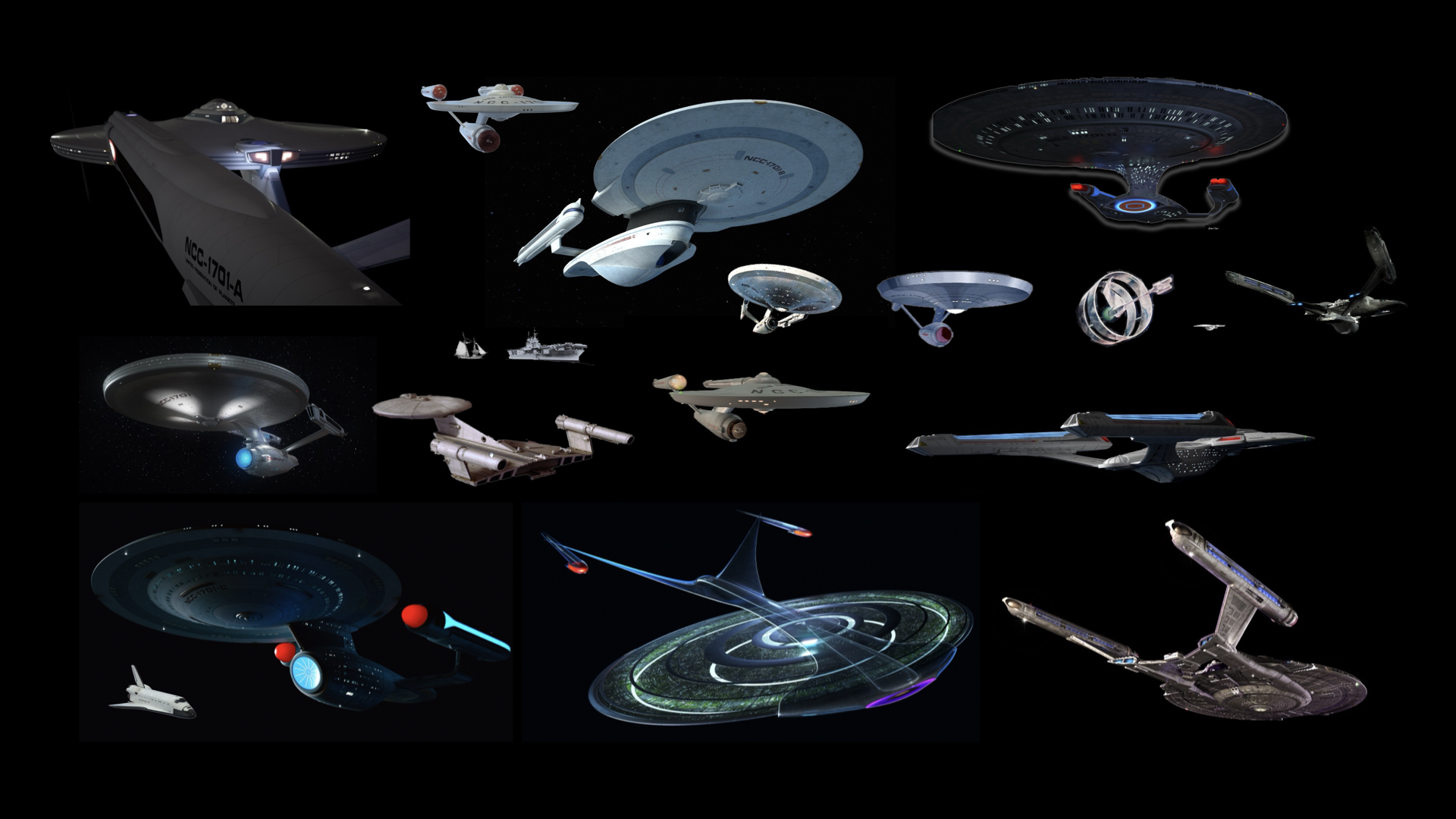 The “In-Universe” life-size assets and artifacts are being constructed under the supervision of renowned Star Trek artists Denise and Mike Okuda, co-authors of The Star Trek Encyclopedia, from authoritative documentation and validation from original Star Trek designers and artists.

Interior details for the ships that go beyond what was seen on film are being created in close collaboration with Lora Johnson, author of the book, Star Trek: Mr. Scott’s Guide To The Enterprise.

Exploring the frontiers of Gene Roddenberry’s vision for the future

The art and curation team is also working to comprehensively document behind the scenes genealogies, prototypes, and designs of each artifact stored in the archive. Scans of original costumes, props, fabrics and materials are being used to complement purely digital models where possible. 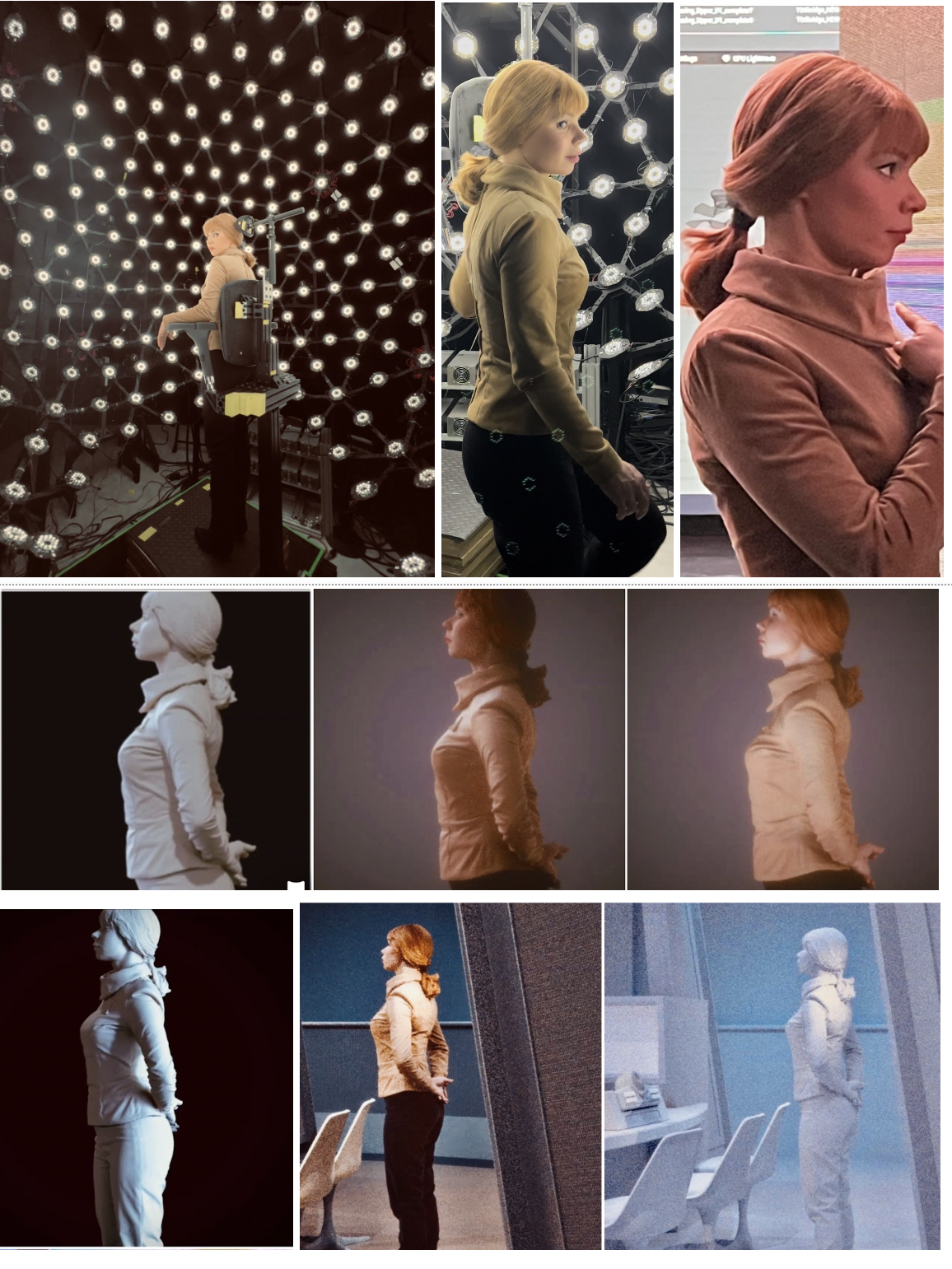 Jules Urbach, CEO and Founder of OTOY said, “Gene Roddenberry created an entirely new way of seeing the world, pushing us to explore the limits of space, technology, and what it means to be human. Today, new archival tools and media formats are reshaping how we share and experience history.” 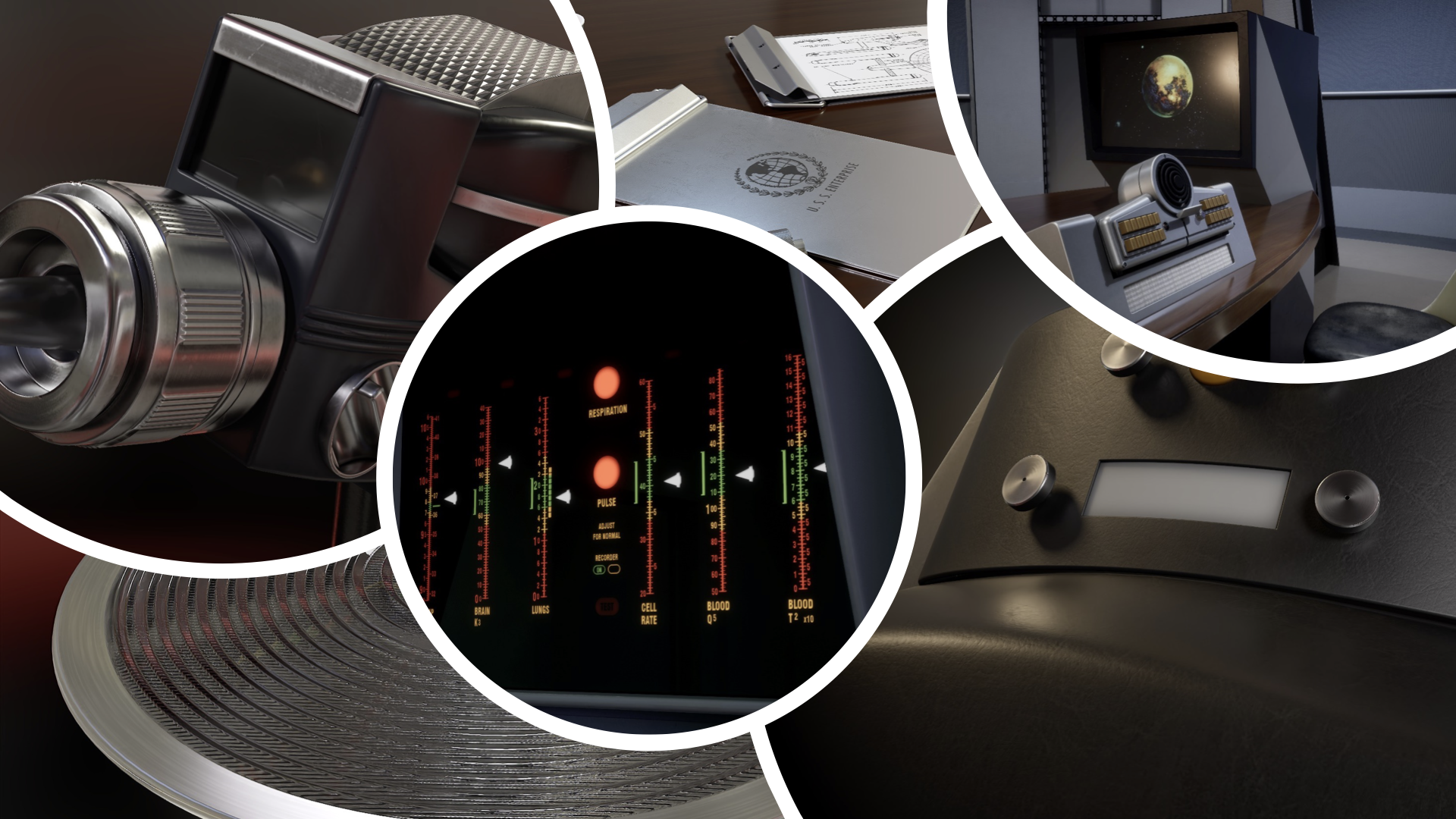 Urbach added, “The mission of the Roddenberry Archive is to use the tools at our disposal to create a living, breathing history of Roddenberry’s lifetime of materials, concepts and philosophical explorations – in consultation with the artists and crew that worked with him beyond the written page. Meticulously archiving Gene’s work on RNDR, and with new with virtual production technology, we can preserve his legacy for future generations to interact with in mediums and platforms we can scarcely envision decades from now.” 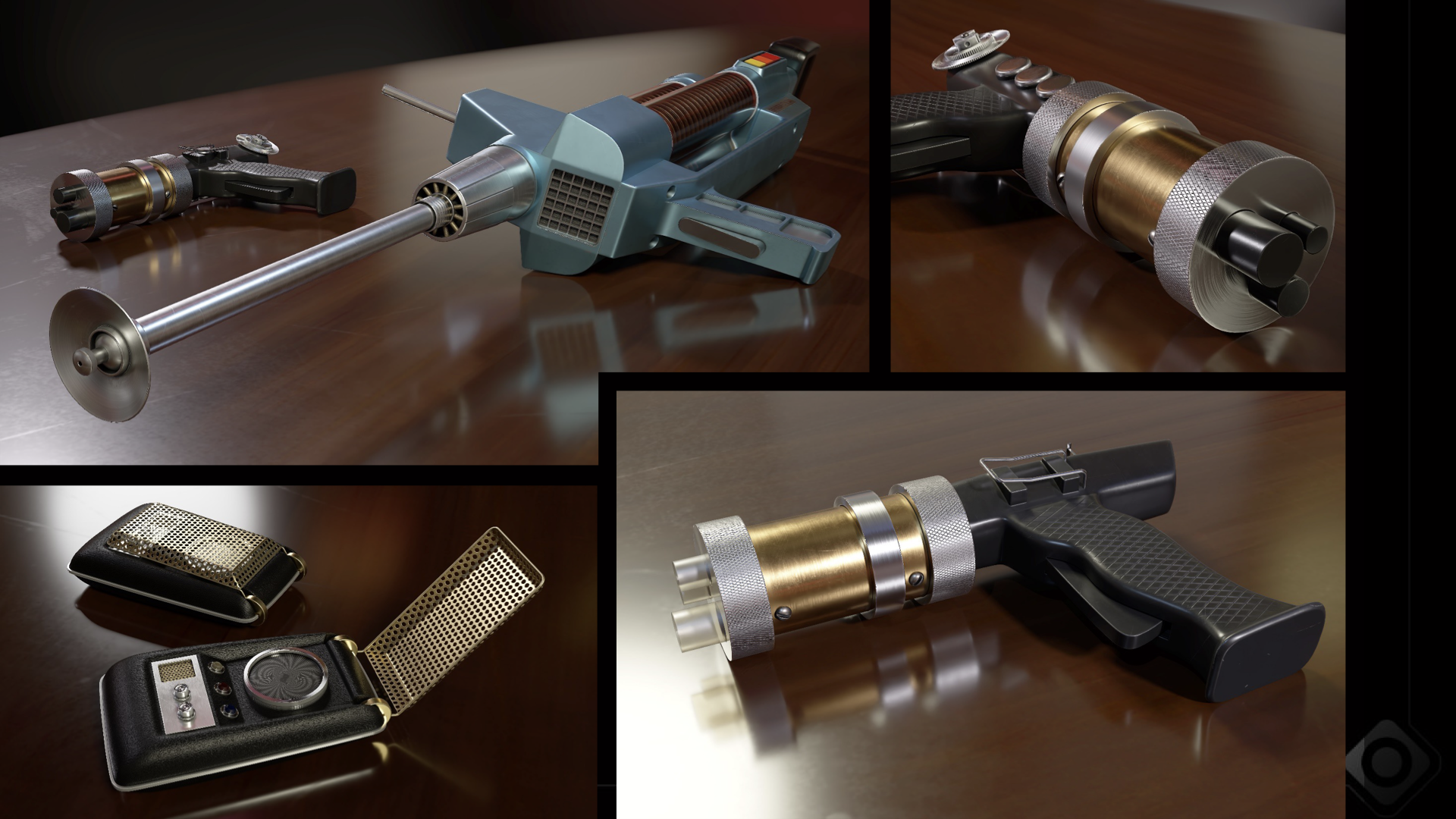 According to Rod Roddenberry, CEO of Roddenberry Entertainment, “I have been working on archiving my father’s works for decades. It is remarkable to see technology catch up to so many of his ideas in ways that makes this work so exciting. My mother also provided the voice of the USS Enterprise’s computer and I hope the technology in the archive can eventually make use of the phonetic audio recordings she made before she passed.” 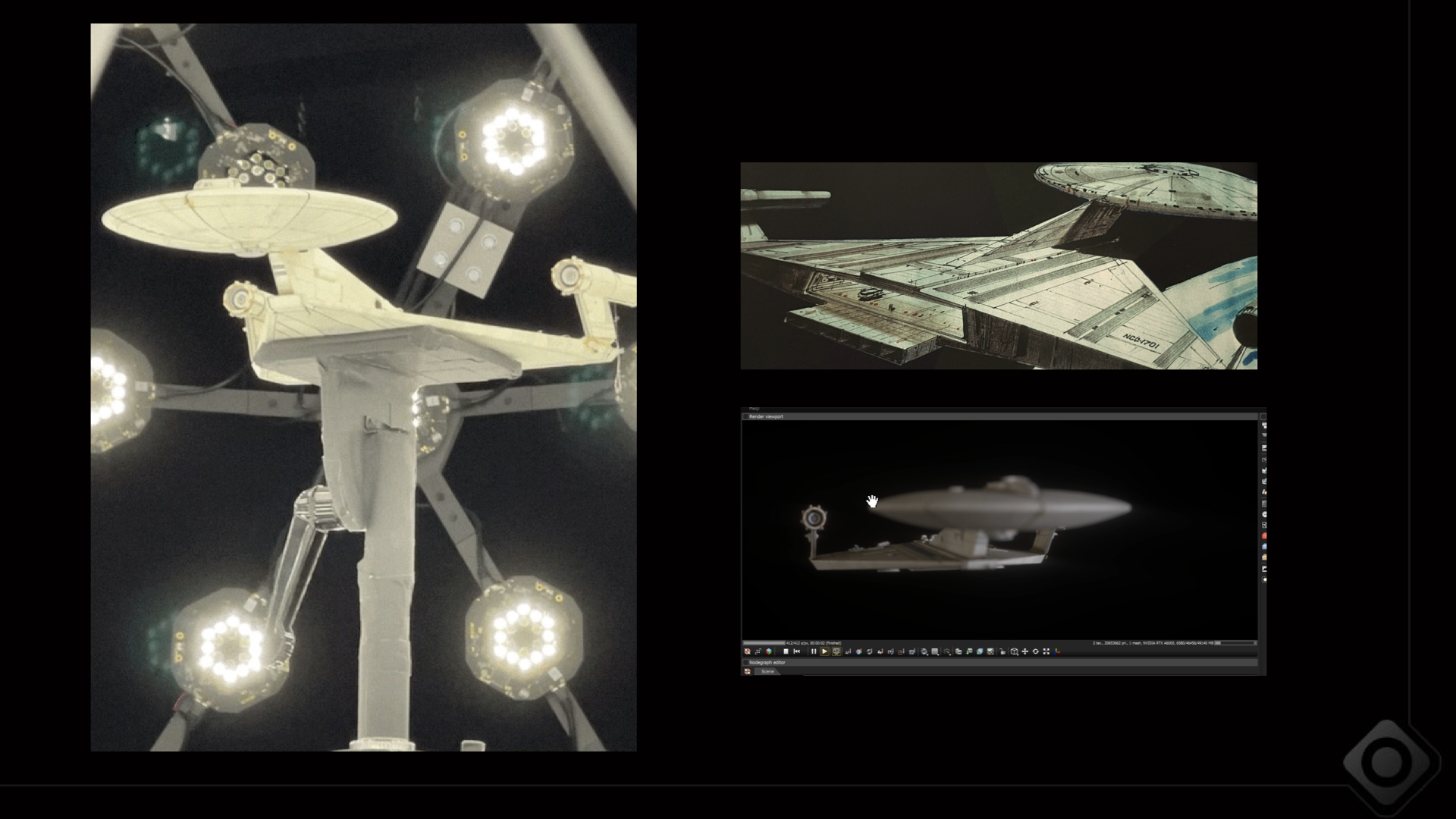 The Roddenberry Archive project is targeting emerging media formats including augmented and mixed reality as well as holographic displays. Models are both recreated inside OTOY’s unbiased path-tracing rendering toolset Octane, and scanned using OTOY’s LightStage reflectance field scanning platform, providing ‘in universe’ and ‘ground truth’ versions of artifacts in order to achieve the highest levels of historical fidelity. All renderings, documents, scans, and data will be registered on the Render Network®, providing a permanent archive to catalog and preserve Gene Roddenberry’s universe of ideas and works.