World’s best production-ready GPU renderer set to get even better with introduction of flexible OctaneEngine/ORBX ecosystem, OctaneImager for post-processing and compositing, and Brigade integration coming in 2017 to make noise free real time path tracing a reality in game engines and VR

SAN JOSE, Calif. – April 5, 2016 – Cloud graphics company, OTOY Inc., today announced a colossal update to the OctaneRender ecosystem, including the pricing and availability of its highly anticipated OctaneRender 3 software and OctaneRender Cloud (ORC) rendering service, and a detailed roadmap outlining the future of Octane’s development towards a 4.0 release in 2017 with full integration of OTOY’s advanced real-time path tracing engine, Brigade.

OctaneRender 3 is a state-of-the-art VFX juggernaut that incorporates a wide range of emerging industry standards for GPU rendering, including Open Shader Language (OpenSL) and OpenVDB for particle simulation, and introduces features never before seen in any production renderer, including volumetric light field primitives and deep motion buffers for high frame rate VR rendering. OctaneRender 3 will be available May 15th at a price of $399 for new customers, and $49 for customers upgrading from OctaneRender 2.x. More information on the new features of OctaneRender 3 are available here. 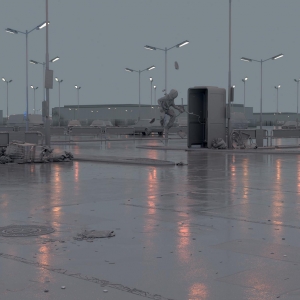 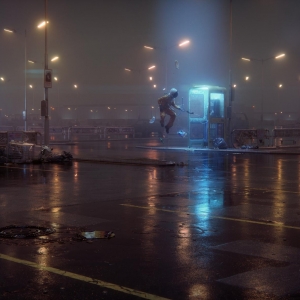 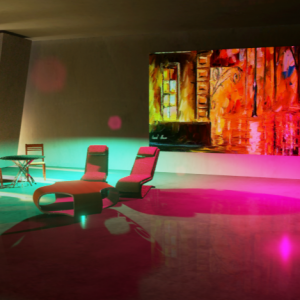 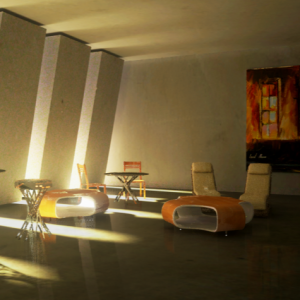 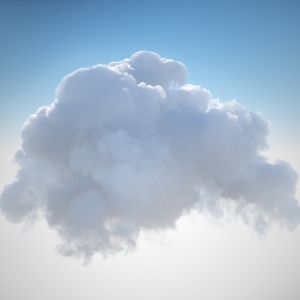 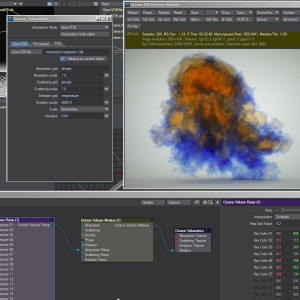 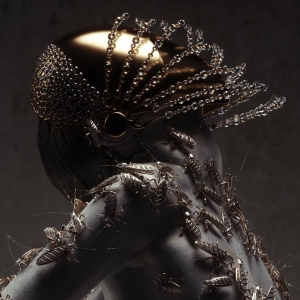 “With OctaneRender 3 and ORC, OTOY is delivering something that’s never been seen before: an on-demand cloud rendering solution, seamlessly integrated into the workflow that can instantly harness thousands of GPUs,” said Vladimir Shumsky, Head of Cloud Rendering, OTOY. “This technology has been built from the ground up to be future-ready, able to handle the most demanding workloads and ready to fuel content creation in the VR era like nothing else.”

What to expect in OctaneRender 3.1

OTOY is already hard at work on its first big update to OctaneRender 3 that introduces several new features in the coming months:

An alpha for OctaneRender 3.1 is expected to be released this summer.

The future of Octane

OctaneRender 3 and 3.1 introduce a wide range of community-requested features that cement its reputation as the world’s best GPU renderer. OTOY will continue to push the state of the art beyond version 3.1, rolling out even more incredible innovations over the coming year: 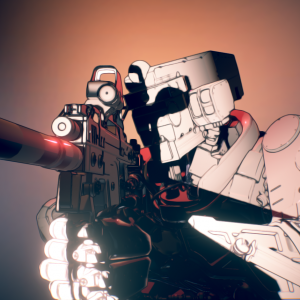 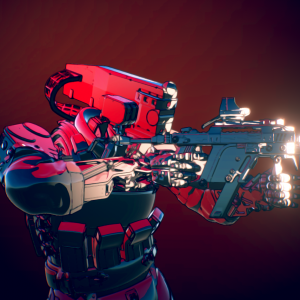 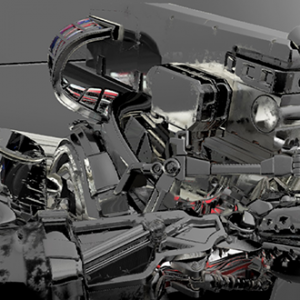 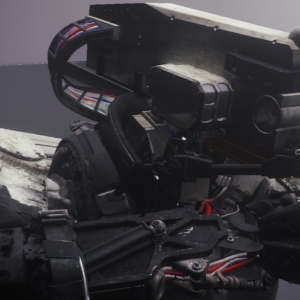 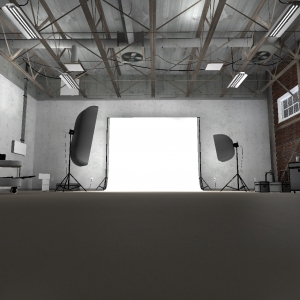 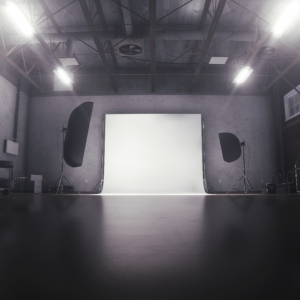