Los Angeles, CA. – December 31st, 2019 — Building on a decade of advancements in GPU rendering, in 2019 OTOY® was proud to release a series of major innovations for the OctaneRender ecosystem, including OctaneRender 2020™, Octane X, and fully featured OctaneRender plugins for Unreal Engine and Blender. The company was founded with the mission to democratize high-end visual effects for users across film, TV, game, design, and visualization. With these releases, OTOY set the foundations for extending OctaneRender capabilities for the next decade of cinematic content creation and 3D storytelling. 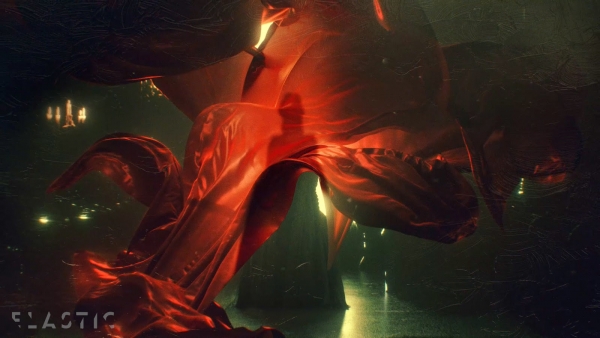 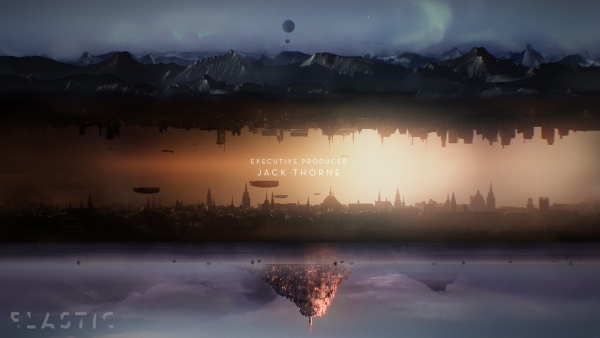 In May, at Apple’s World Wide Developer Conference (WWDC) OTOY announced the 10th anniversary edition of OctaneRender® – Octane X – rebuilt from the ground up in Metal for the all-new Mac Pro and the latest generation iPad Pro. The release brings GPU accelerated GPU path-tracing to the Apple ecosystem with game-changing new features for next-generation content creation including:

Going in to 2020, Octane X for Metal is now nearly feature complete and able to load and render all production scenes from our test suite at pixel perfect parity with the latest Octane 2020 builds. This includes all OSL shaders, AI denoising, random walk SSS, net render and so much more including Octane X now working on an Intel integrated GPU on the MacBook Pro! 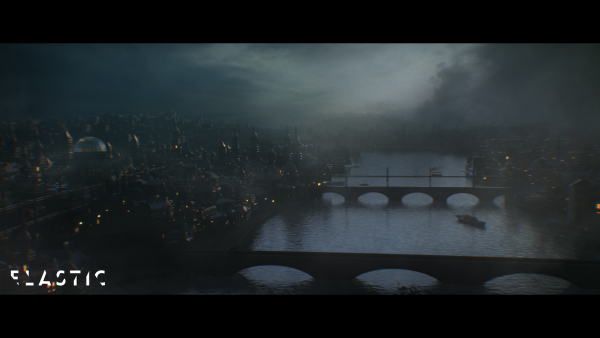 OctaneRender for Unreal Engine 4 and Blender

OctaneRender for Unreal Engine complements UE4 ray tracing, making unbiased production path-tracing for final frame rendering available to users natively in Unreal Engine for the first time. In Unreal Engine, Octane users can also now import, export and mix and match ORBX interchange assets from over 2-dozen DCC integrations. With Octane Materials and the Octane Node Graph fully accessible within UE’s Node Editor, artists have the ability to create immersive experiences with power of a cinematic renderer and the flexibility of a game engine in one tool. 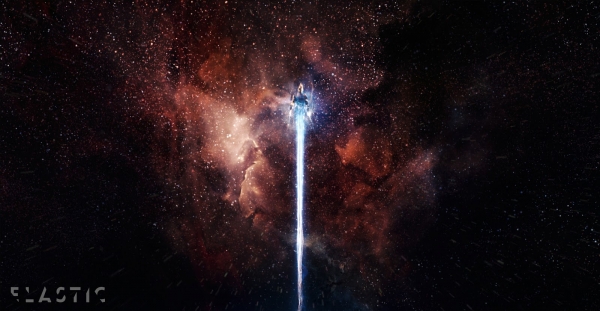 In June, the RNDR network released its Genesis Mainnet, bringing decentralized peer-to-peer GPU cloud rendering to a public Beta on Ethereum’s mainnet. With RNDR, Octane users can more efficiently use their GPU resources – earning RNDR tokens for processing other users renders when their GPUs are idle and scaling complex rendering jobs with increased capacity, speed, and lower costs. For the latest on RNDR, including joining the network, please subscribe to RNDR on Twitter and Medium. Please read the RNDR User Manual for details about using RNDR to scale GPU cloud rendering jobs across a decentralized network.

Thank you to the OctaneRender community for a fantastic year and for your feedback on making OctaneRender better. We wish you a Happy New Year, and hope you are excited as we are for the next decade of GPU accelerated rendering and holographic content creation!